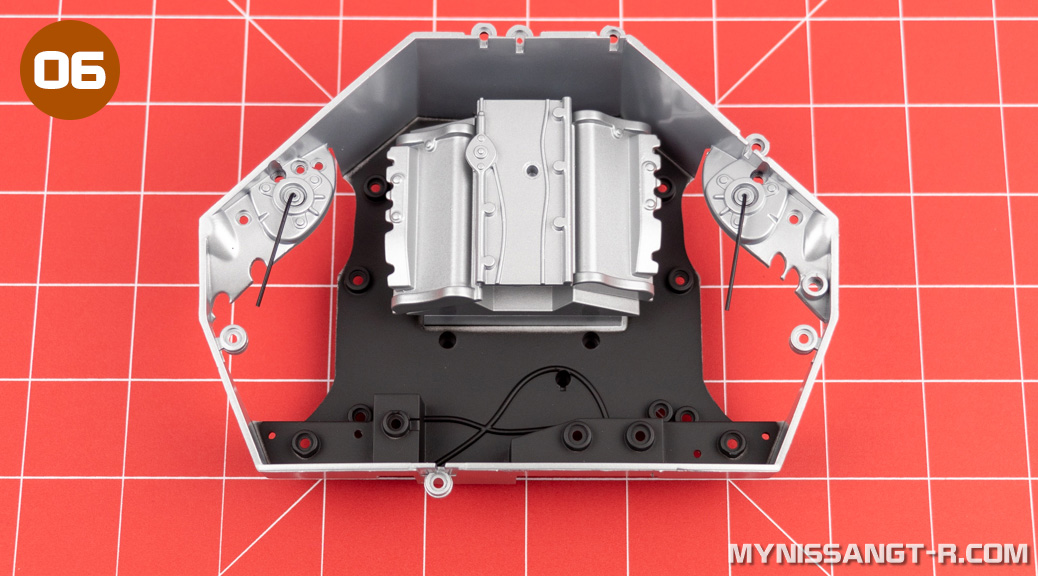 “Now it is time to fit the Engine Covers to the V-type engine Mount and then join the completed part to the Engine Room Bay.”

I noticed at this point that we are not going to be building the entire engine. The model only includes the parts visible when the hood is opened. A strange decision for sure, as this engine is a masterpiece. But, if my sources are correct, after the model is complete, the subscription continues with a big 1:5 scale cutaway model of the engine. Nice! 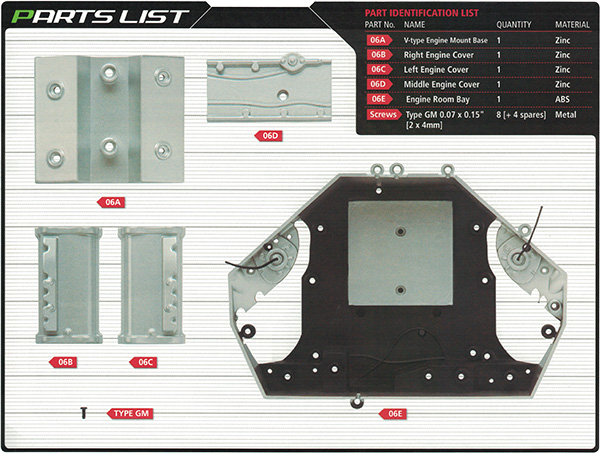 There are four parts to the engine top, they will go together in this orientation: 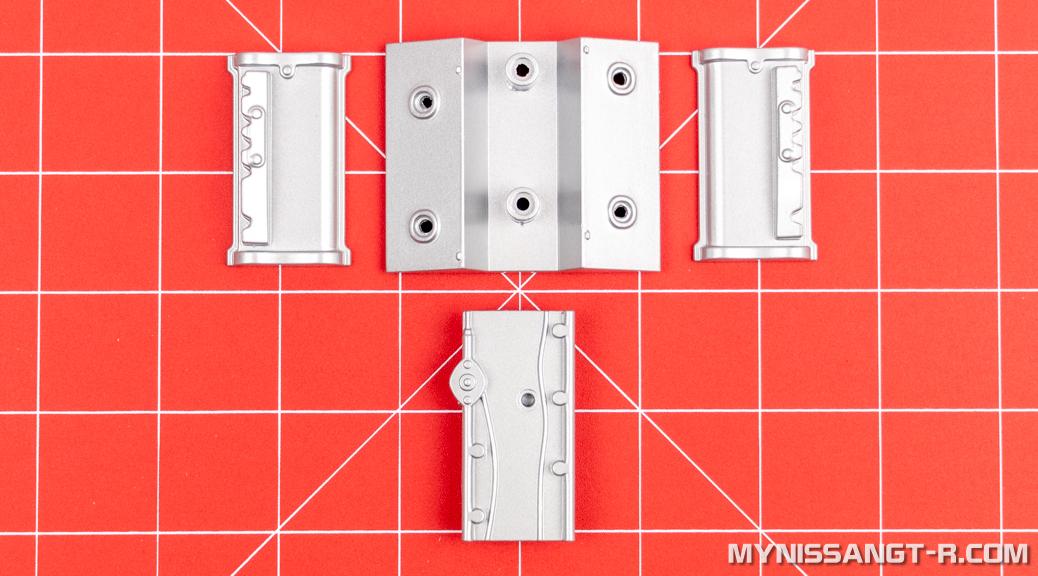 Take the Right Engine Cover and slot the pegs on its underside into the holes on the right side of the V-type Engine Mount Base as shown. Secure with two (2) GM screws from underneath. 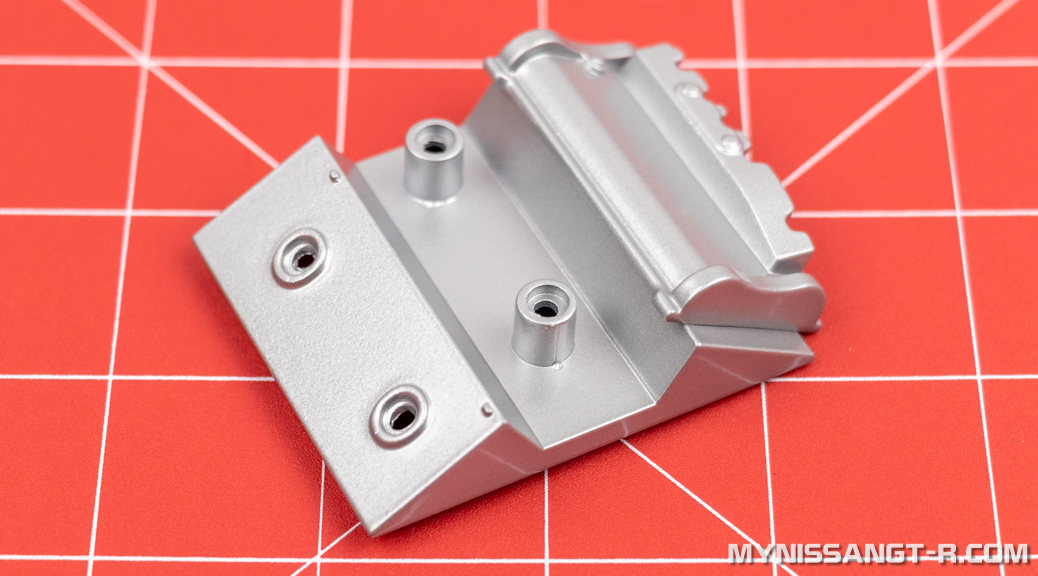 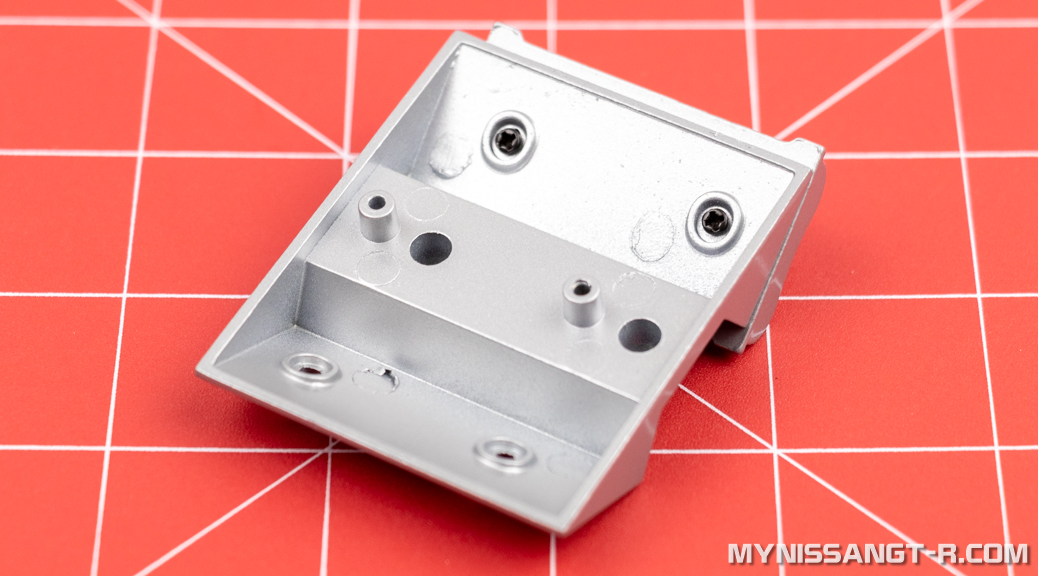 Similarly, secure the Left Engine Cover into the other side of the V-Type Engine Mount Base with another two (2) GM screws: 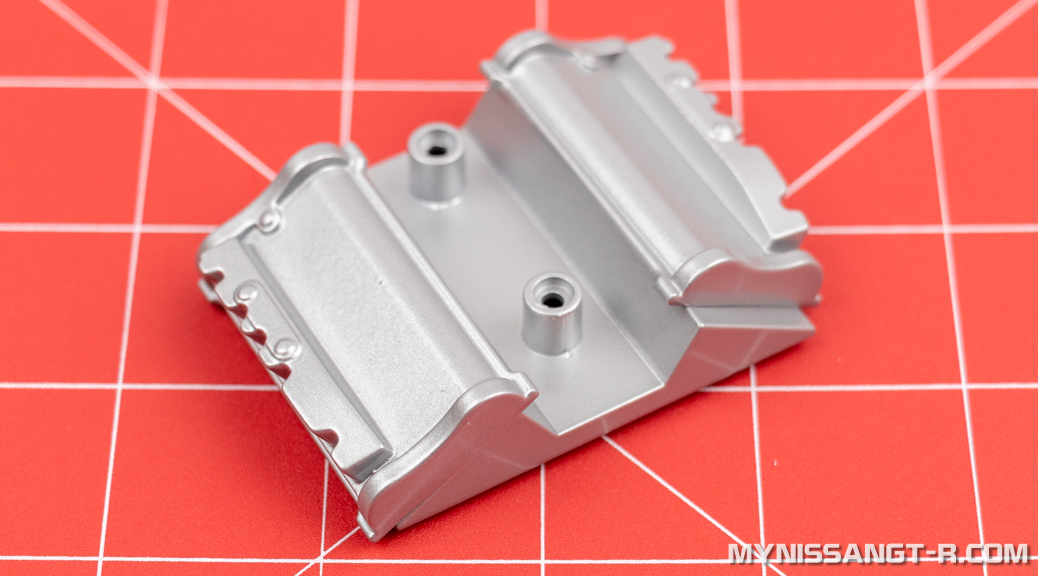 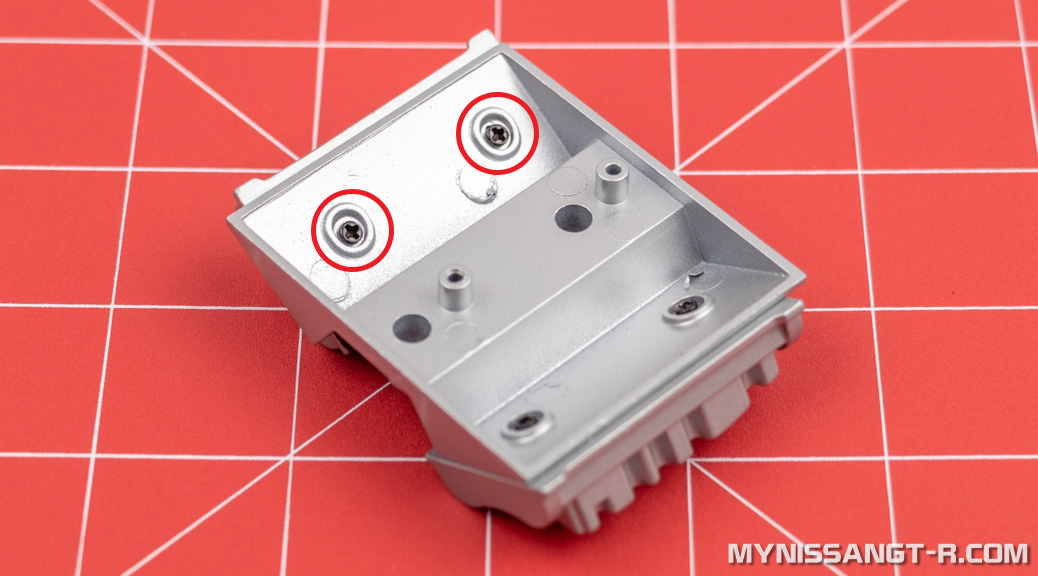 In the same fashion, secure the Middle Engine Cover to the center of the V-Type Engine Mount Base with another two (2) GM screws: 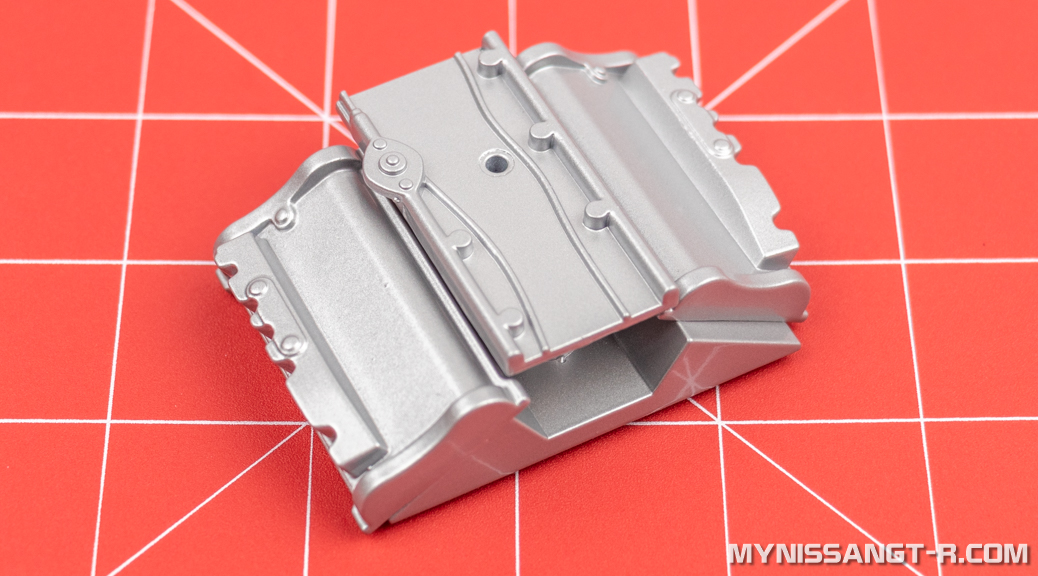 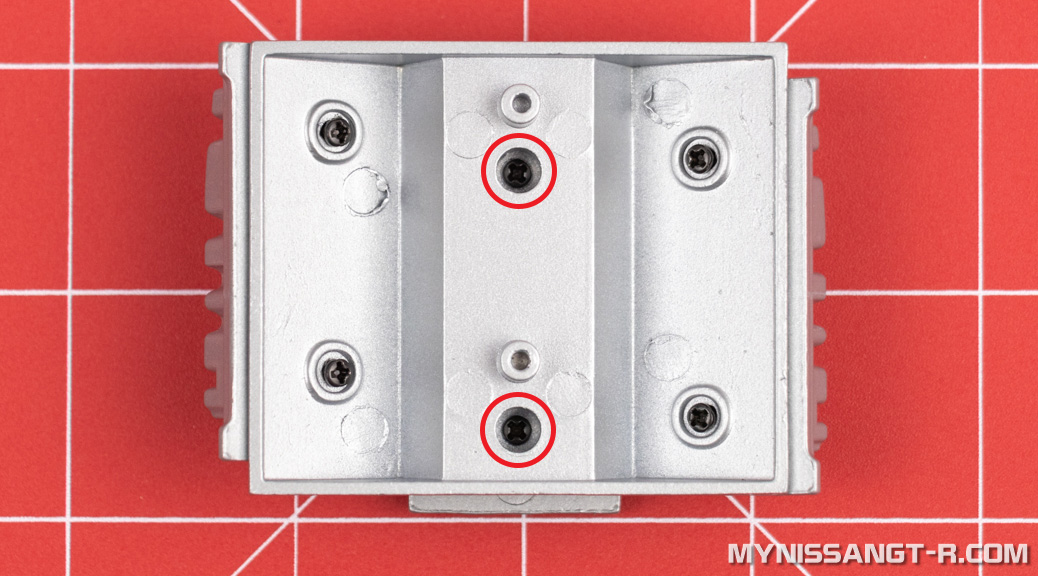 Install this assembly into the Engine Room Bay as shown. Secure from underneath with two (2) GM screws: 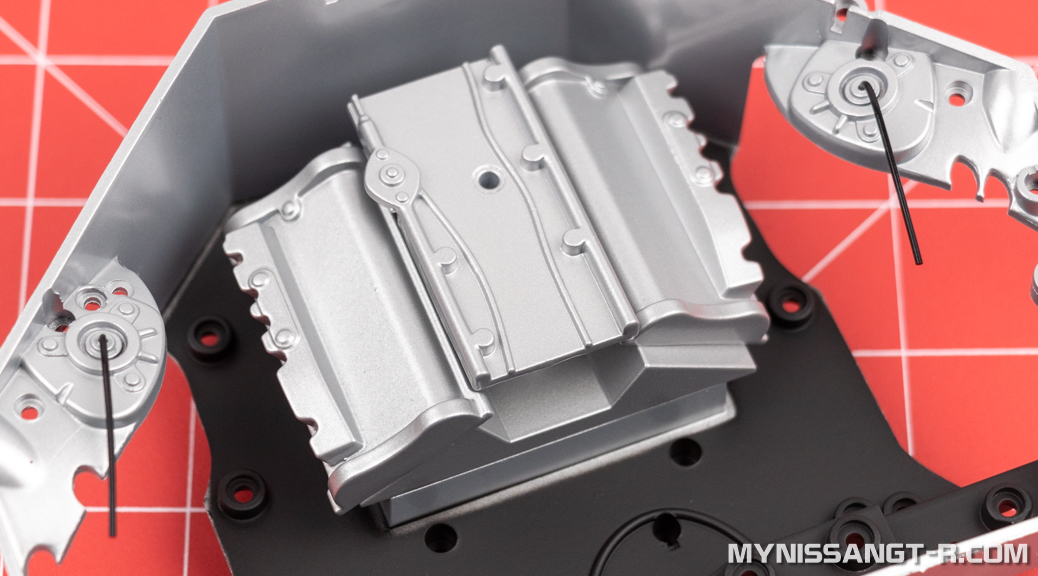 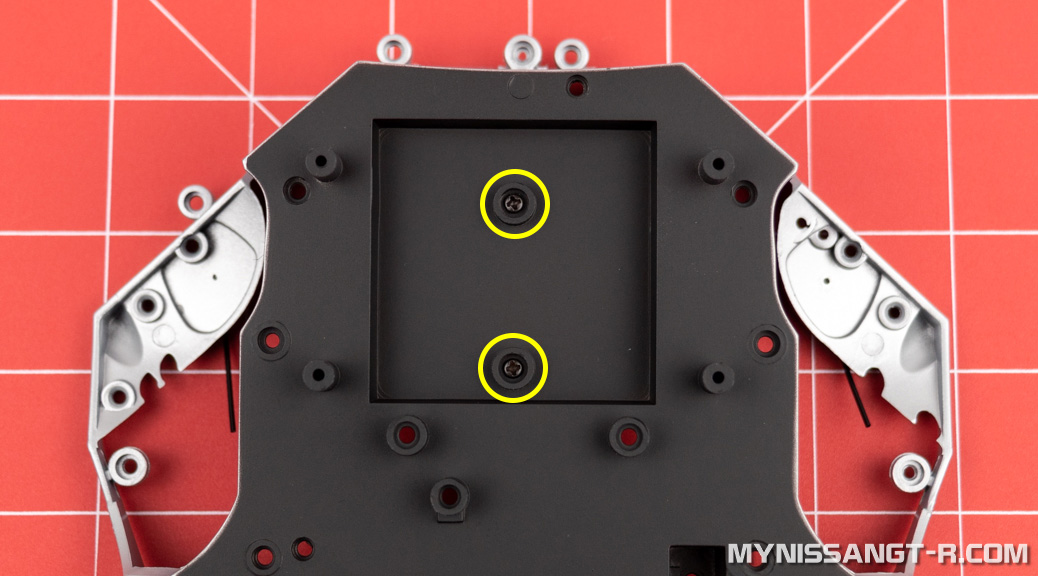 Wow, everything in this pack is metal (other than the Engine Bay itself which is plastic). I love when Eaglemoss uses more metal, it feels like the issues are actually worth the cost. I would have hoped for a little more color here, but there is more to come for the engine bay.