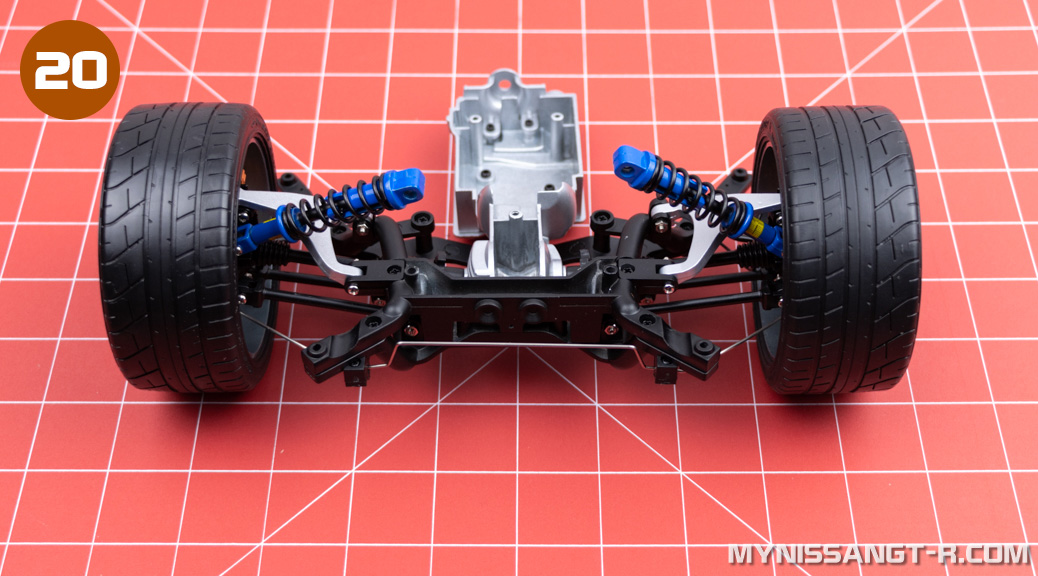 “Now you will attach the Left Wheel and Tire to the Rear Left Suspension that you have already built.”

This pack has mostly identical steps to Pack 02 when we built the first rear wheel. 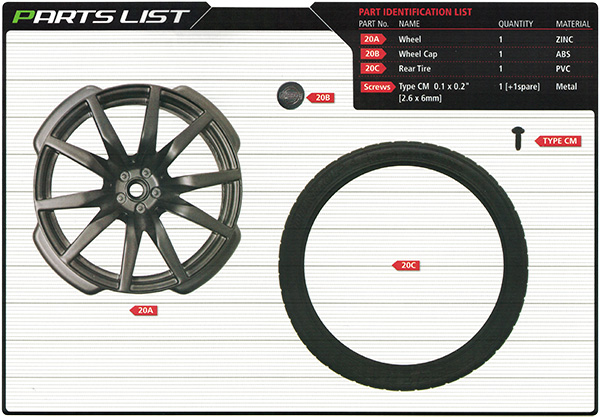 The Rear Tire needs to fit tightly on the Wheel, so it should first be soaked in warm water for a few minutes: 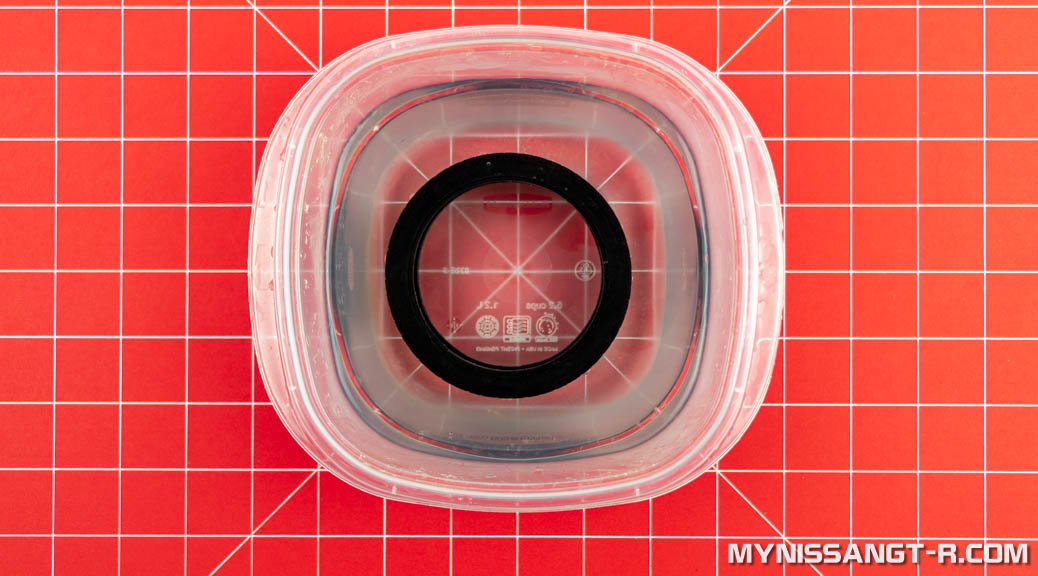 Press the Wheel into the Rear Tire making sure the rough side of the tread pattern is facing out: 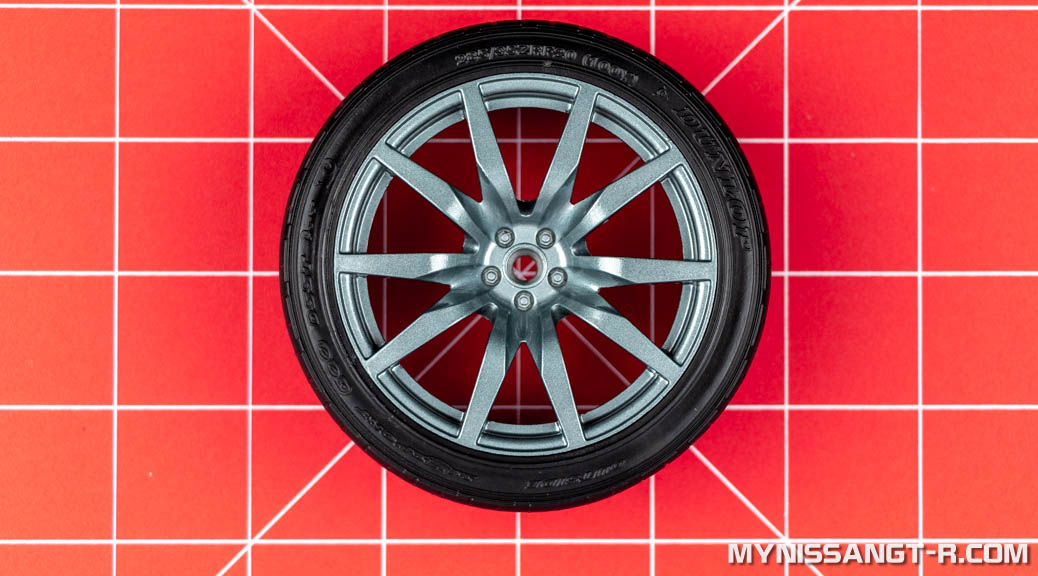 Retrieve the rear suspension assembly from the previous issue. Fit this wheel onto the post of the Knuckle Base as shown and secure it in place with one (1) CM screw. 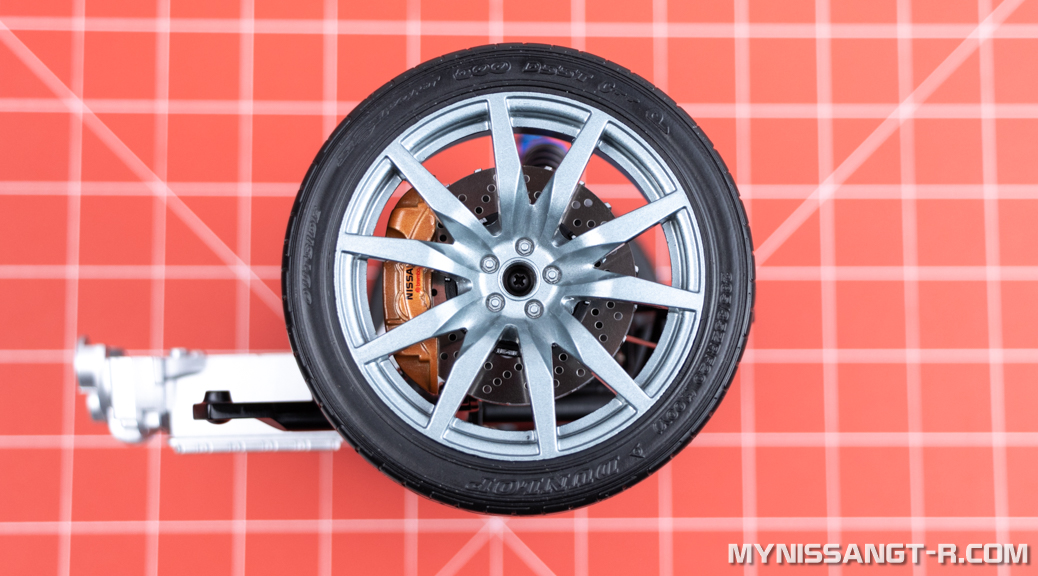 Push the Wheel Cap into the hole at the center of the Wheel.

I always recommend waiting on these caps in case we ever need to get to the wheel’s screw later on. Save the Wheel Cap until the end of the build: 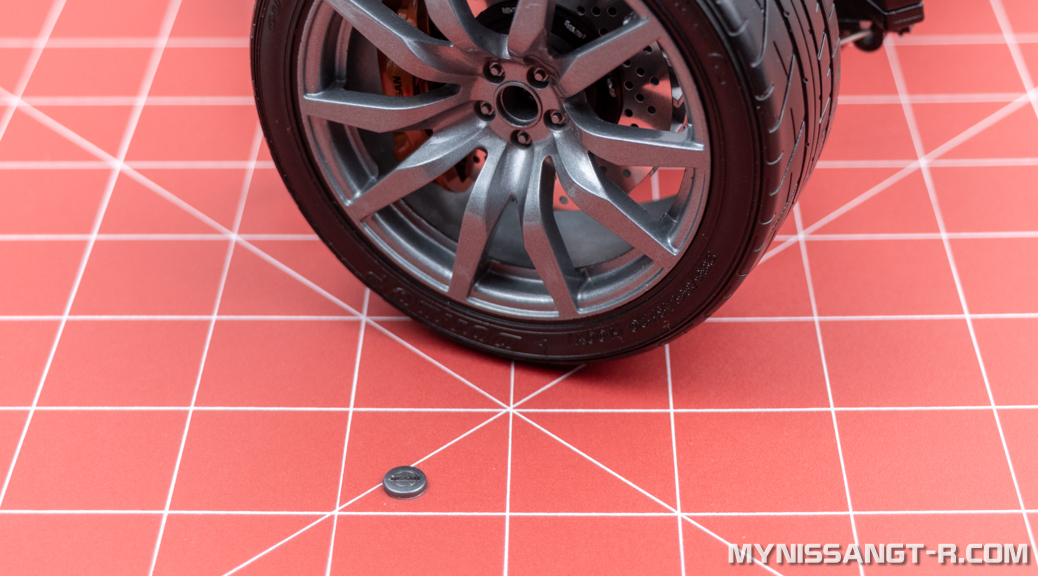 In the last issue, two spare Washers and one spare Wheel Cap were included. These are optional parts if you are suffering from wheel wobble on the rear right wheel. I did have this issue, so these are the steps to fix it.

Remove the Wheel Cap on the Rear Right Wheel.

I do not install these caps until the very end of the build, but if you did, try using some sticky tape or a tiny screwdriver to remove the cap.

Next, remove the CM screw holding the wheel onto the suspension, and remove the Rear Right Wheel: 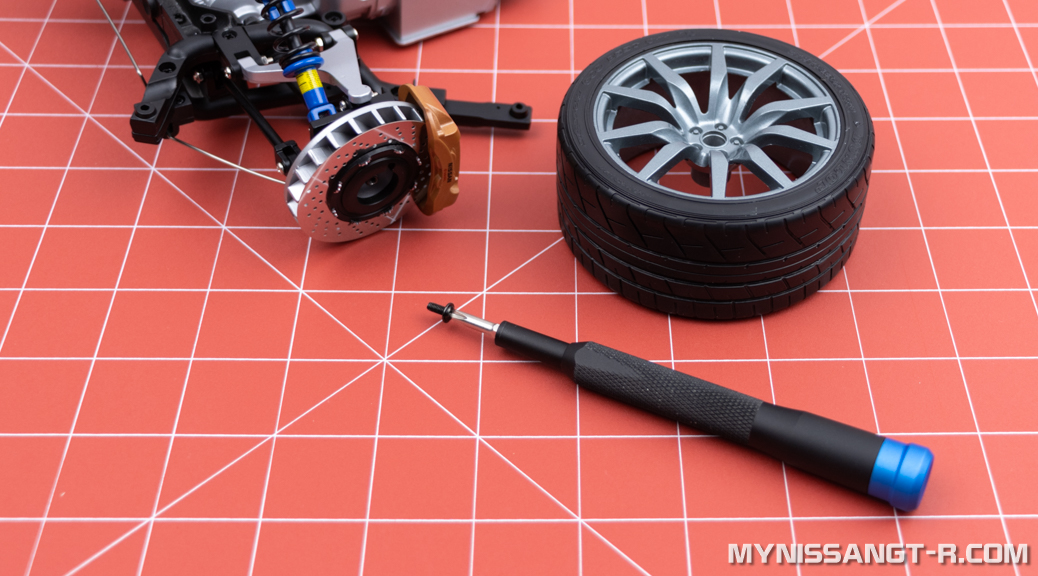 Then, remove the Brake Disc assembly: 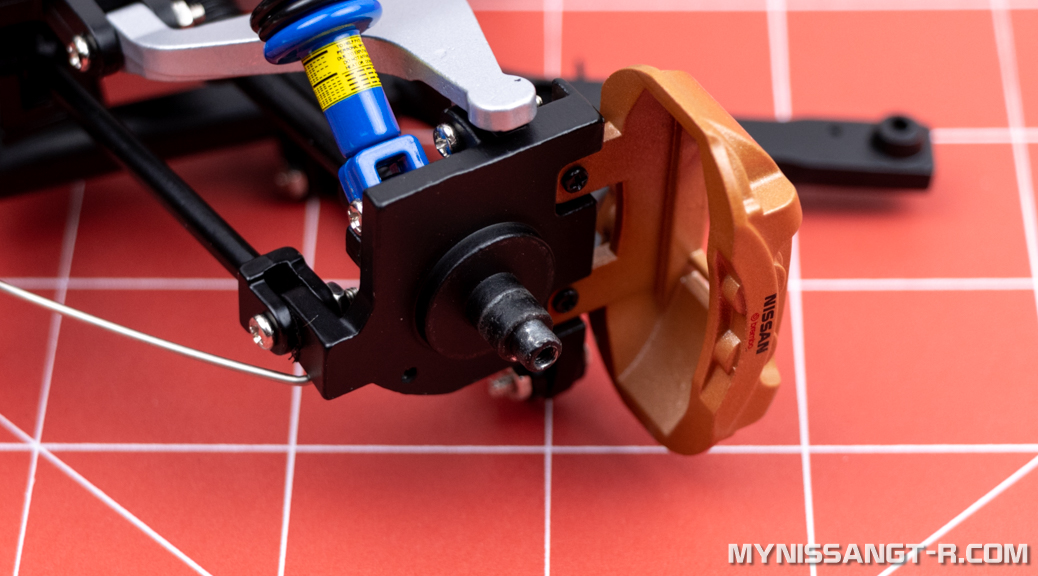 Slide a Washer over the post of the Knuckle Base.

I chose to use both of the two remaining Washers here: 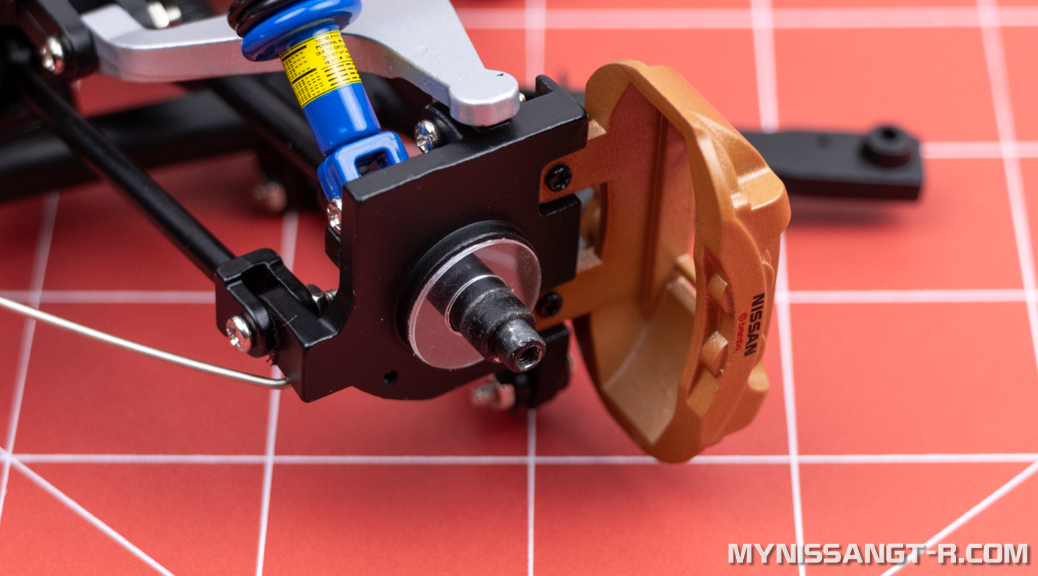 Next, replace the Brake Disc assembly: 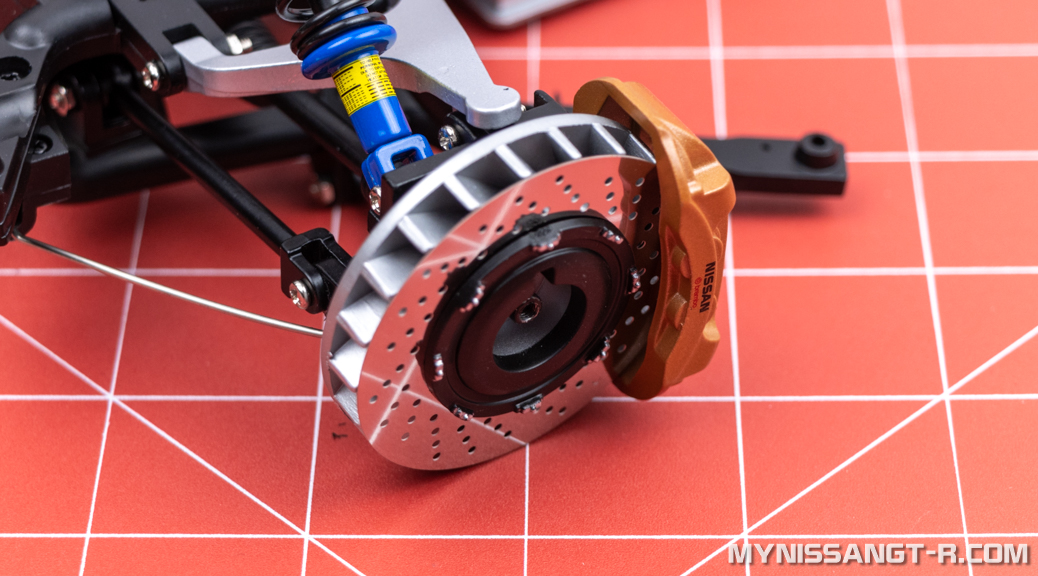 Replace the Rear Right Wheel and secure it in place with the CM screw you removed earlier: 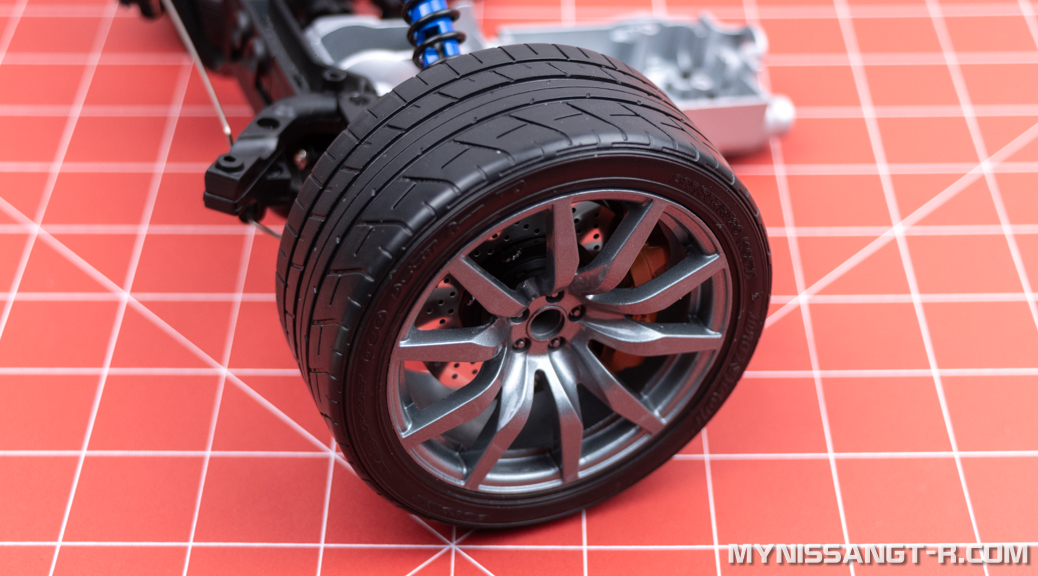 The spare Wheel Cap supplied with the last issue can be used here in case you damaged the original one. Since I don’t put these caps in until the model is finished, I now have two caps in excellent condition: 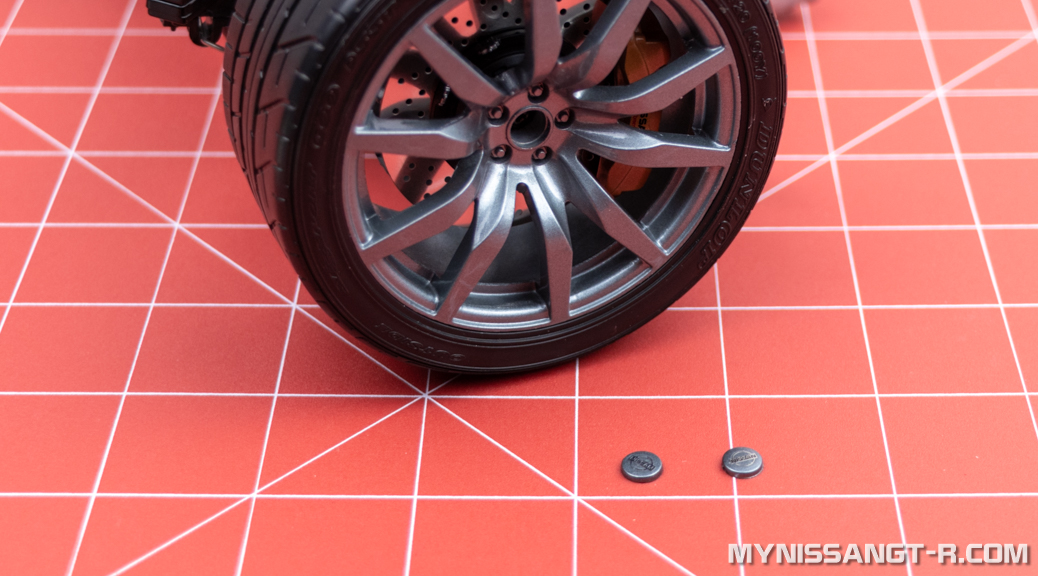 These rear wheels are easily the largest of all of my automotive part work builds. And, the heaviest. With this pack done, we have completed the rear suspension assembly. I am happy that Eaglemoss listened to builder feedback and improved the model by adding the Washers to drastically help reduce the rear wheel wobble!